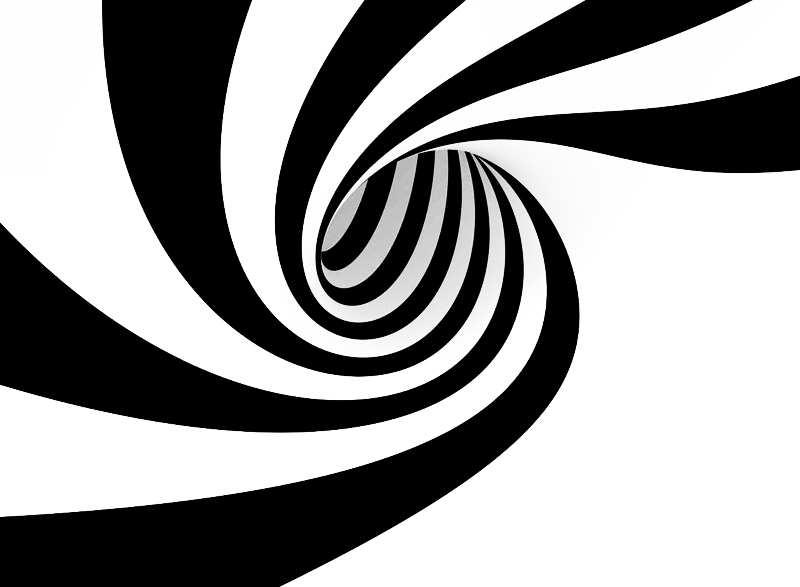 The thesis that the peace accords signed in Havana are a special humanitarian agreement and, accordingly, must be treated as part of the constitutional bloc1 was ennunciated by Eduardo Montealegre, by then General Attorney, before the Constitutional Court. It is a crooked thesis, articulated and advanced by a crooked man. This origin per se does not turn this thesis invalid – otherwise we would incur the genetic fallacy. However, it should make us suspect of its cogency. The performance of the former General Attorney Montealegre is so tarnished by scandals that we should take everything that has the seal of his initiative with a grain of salt.

We should not spill too much ink to demonstrate that the peace agreements are not a special humanitarian agreement: the former seek to put an end to the armed confrontation, while the latter limits itself to regulate such a confrontation with the purpose of mitigating the suffering caused by those who clash using letal weapons. The attempt to confuse these two types of agreements is a sophistic and dishonest exercise, as various observers (for example, professors Cuervo and Garzón) have hihglighted it. It is equally sophistic and dishonest the attempt to equate the special humanitarian agreement, that parts in an internal armed conflict may sign, with the multilateral agreements of human rights and international humanitarian law already signed by states in the international sphere. To derive from such equation the conclusion that the agreements signed by the Colombian Government and FARC should become part of the constitutional bloc is even more fallacious and fraudulent.

An extraordinary cognitive and ethical contortion is needed to embrace the former Attorney General Montealegre’s thesis, an exercise that is not, after all, impossible. The Colombian Government’s negotiators as well as FARC’s have showed us that their great ability to perform conceptual and moral twists allow them to contort things a lot. These days, a good number of Members of the Colombian Congress has displayed a similar ability. Therefore, we, ordinary citizens, should not become startled if FARC, the Colombian Government and the political class expect from us a similar capacity to perform cognitive and ethical torsions.

In order to resist such a harmful stretch of one’s own personal consciousness. it would suffice to possess the resources that immunize oneself against the effects of groupthink. Those resources are the ability to not indulge in self-deceptions and to name deceptions as soon as one see them. Those were the abilities a child had when he yelled, “But he hasn’t anything on!”, after seeing the Emperor parading through the street, bragging about his new clothes.

To grow up usually implies to lose the brutal frankness we had once when we were children. Yet, some have lost much more. Thus lost, they are willing to contradict themselves for love of peace, in the same way Katherina did it for love of Petruchio. The role taken by the defenders of their crooked thesis is pathetic and a little bit comic, clearly a role I would not like to play in this comedy.

The speed with which these defenders have imposed their conviction seems to make them be right and, so they wish, end up with the satisfaction of having the last laugh. The last laugh would really be ours, if the show was not as sad and poor as it is, for poor and sad is the scene of actors who, exhibiting an astonishing naïveté, profess the thesis that constitutional norms are locks impossible of being forced. The best and, in the end, the most firm guarantee the peace accords might have is the reflexive acquiesence of the citizens, the political legitimacy obtained through a process of rational deliberation. But in this country of personal leverages, shortcuts and intimidation, it seems that such a condition entails an excessive demand.

1 The constitutional bloc is the doctrine held by the Colombian Constitutional Court according to which the international treaties and covenants on human rights and international humanitarian law form an inseparable bloc with the constitutional text and, consequently, must be used to interpret and apply that text. According to the Court, because of being part of that bloc, the aforementioned treaties and convenants may be enforced directly. Thus, they do not require an act from Congress to become enforceable.